Poor little black boy he’s the victim’s son, His father lays dead under the misters gun, He doesn’t know rather to cry or run, The entire neighborhood watches in stun. He saw the whole scene so his mind is numb, The suspect in the crime he trust, Drives away in a police car uncuffed, His uniform means that the crime is just, The boy gets instructed to remain quiet and tough, Dependent of a black man portrayed violent and rough, Neighbors marching rioting with signs that read enough, of the system treating them like minorital dust, Laws not abided by those who are corrupt, Dream of what the boy inspired to be are now on disrupt, The thought of being an officer brings disgust, now the sight of a badge makes his emotions erupt, Not one positive thought pertaining will construct, this family tries to be up lifting but have no luck, His goal is revenge and its fueled with lust, Riding pass the killers house by bus, Haaunted by flashbacks of that bullets thrust, That pierced his fathers body by gut, Vengeance for such violent pain is a must Lying in his pool of blood reminded when he sees punch, A case that never even was reviewed by a judge, Remains in a file in a cabinet with growing rust, He graduates college leaving with his degree and a grudge, Hired by the government part of politicalclubs, Promotions lead him closer until he has no one above, Possessing the power to where when and what, well respected and popular and socially the buzz, learns that daddy’s killer now has cancer in his lungs, makes arrangements for the killer’s VIP invitation to brunch, later they’d discover his vehicle with a body in the trunk, but it wouldn’t be him the boy that’s now a man had reserved some fun, terroe and anxiety followed him since young, retired and unhealthy he wouldn’t apologize when he learned of who was, his memory was affected by a driver who was drunk resulting up in a coma at a hospital for six months he woke up to no family, no survivors onle one what was left of his brain dissolved the more he drunk, when the boy told him the story he replied raising his thumb, confused and unaffected starring blank while growing dumb, the boy fell to his knees and started drinking rum, the defeat was over and unknowingly he was running in a race that he had won, feeling like a failure of an equation with no sum.

Calculated premeditation is the sound to your drum but is the music really playing once the hands become numb, the musician became tense and the grasp to the sticks are undone, only you can still hear it like it’s live on rerun, the room is actually silent, and your past is not unplugged, your only tuning out the present, which impairs what’s really right in front, the lesson here to learn is put away the old, and use the now while its young. Don’t depreciate the value because the time will overcome.

Once it has expired, you will have lost more than once. The boy aged more years than his dad but he wasn’t living so the stories sad, he didn’t value the extra years that he had, no matter how it happened he wasn’t coming back, neither is all the time that he’s grown to surpass, he could’ve help the others who traveled the same path, celebrate all the good and let the karma strike the bad, never surrender all your laugh, for a future you unseen how can you even have a plan?

The virus gone viral is at the end of the loop in its spiral,

The nation together has all walked to the top waiting to meet our most hated rival.

Waiting with mask to throw over the ledge, Practicing arms wave at

recital, refusing to bow down to such a heart taking, venomous, lung shaking unforeseen trial, standing high on our feet dedicated to create a treatment that’s primal, making those  who rest peacefully proud though they are victim is vital, corona Miss Evil soon she will have a taste of her own medicine at arrival, the U.S.A. is a team that massacres every threat with a smile, we will sweep this epidemic behind us in pile, there will be no double- jeopardy in this historical survival, our cure will call you out and refuse any redial! The 19 in your name will be for 1 ​ life saved and ​ 9​ receiving their revival, like cats with the 9th life nurses will administer running down the aisle, no more pandemic we’ve had enough and WILL regain our title! corona will no longer be our nation’s tyrant, we won’t

rest until we place lids on your iris, for those we have lost so dear, we

hug you when our masks strap ears!

To shame another for being true to their self and happiness they felt?

If judgment should only be casted by the one who determines my fate, why does my journey and punishment affect you so great ?

Telling me where to go what to do and what In to believe can I not make my own decision to choose In how to be??

Unconditional love should never feel discomfort it should only feel free

to disagree our back should never turn against one another because we all are different beings….

I AM A PROUD MEMBER OF THE LGBT COMMUNITY

THANKS FOR READING AND ALWAYS STAY TRUE TO YOURSELF!! 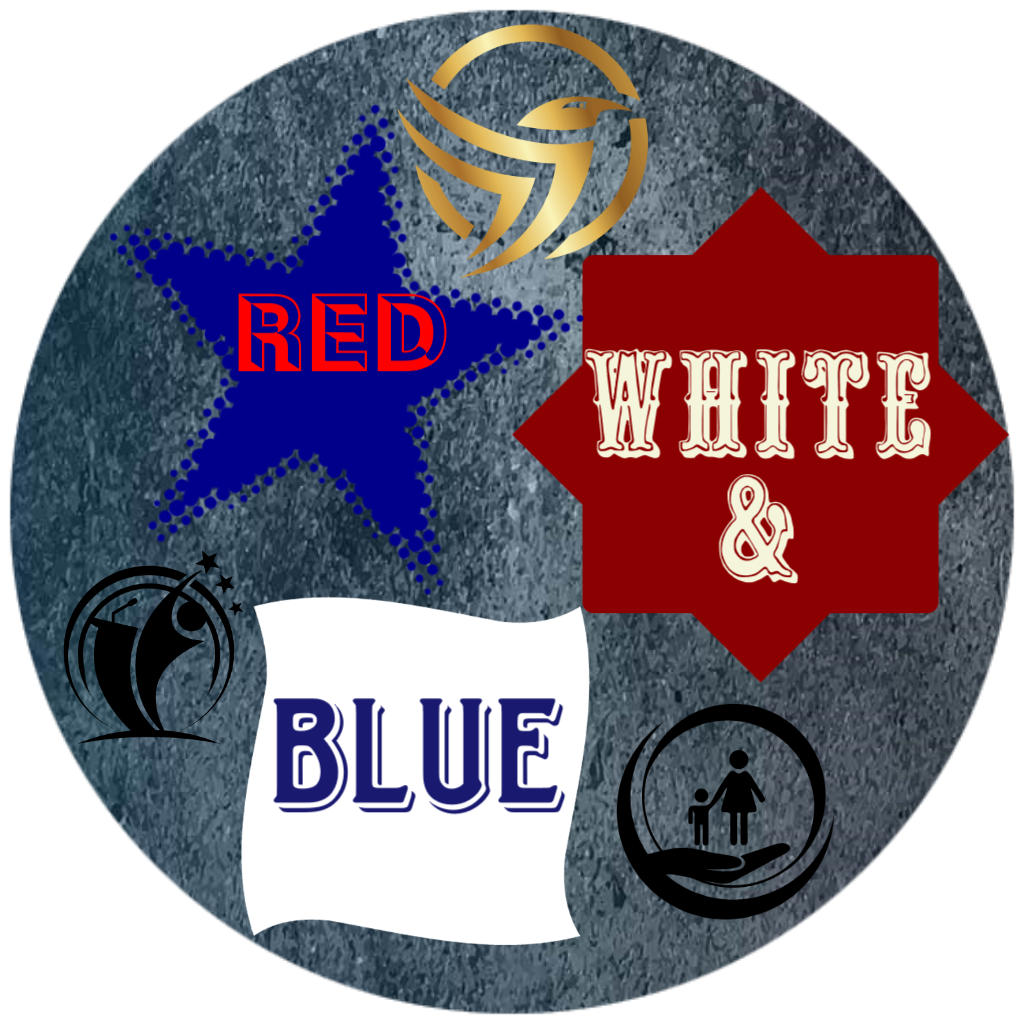 Opinion wakes the Judge, once the car rewinds the grudge,

Visual of the colors, Represent the lost of others

Protectors that prevent remorse amongst violators of enforce

Law enforcement protect us with honor while wearing uniforms in black

Sounds of sirens means someone in uniform cares

In the rearview mirror of a selected few it scares

Small children with dreams of saving lives one day

All those who swore to serve and protect

A selected few will swerve and neglect

Not all hearts equal with matching badge

But all are human no more toes with tags! 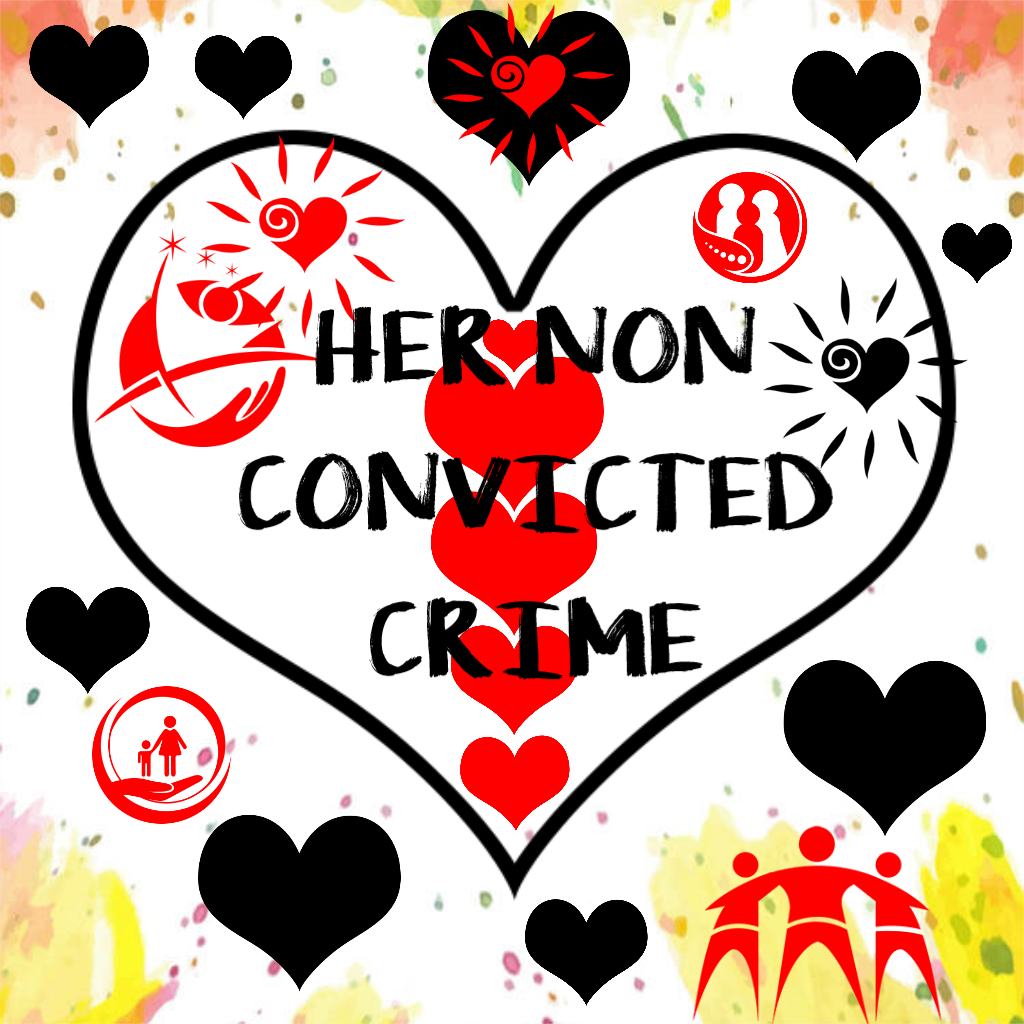 Arriving at sudden she’s incapable of having good time, The unwanted Miss Dementia waves at the doctor from an x-ray displaying the mind, Answering every unknown question about the patient struggling to rewind, she’s a vicious disease who’s destroying the memories of our elderly human kind, by living inside their brain slowly eating away cells causing health to decline, confusion begins to visit bringing down the normal in behavior as prior self gets left behind, Independence becomes a problem once all knowledge concerning safety turns forget into resign, close loved ones must assist after learning dementia’s evil never will subside, emotions brewing with unsteady try to keep their tear filled cups from spilling in tide, while giving care they are forced to face reality after experiencing that first greet of unrecognized, this official meet proves that dementia exists without pride, her unpredictable actions  internally destroying every witness of her victims demise, Lurking between the waves riding every attempt at normal in disguise, bringing knowledge and wisdom into a battle unable to even beat their own compromise, rapidly changing thoughts in the midst of already confused leaving choice without confide, caregivers are left with the task of seeking out the patients true feelings in hide, frustration builds a roller coaster around the situation as patience tries not to divide, tension is a heavy burden carried by everyone’s love assisting by preventing ultimates collide, enough help becomes a goal that impossible marries with forever denied,

THE LED IS MY VEINS, THE WOOD IS MY HEART, THE PAPER IS MY BREATHE AND, I AM THE CREATOR OF THINE ART....